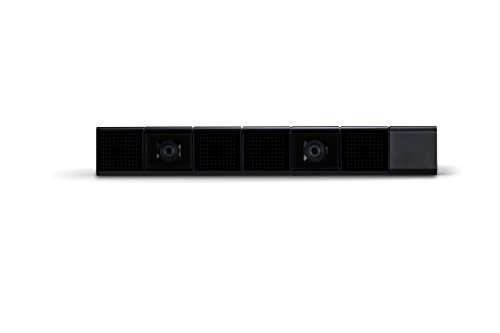 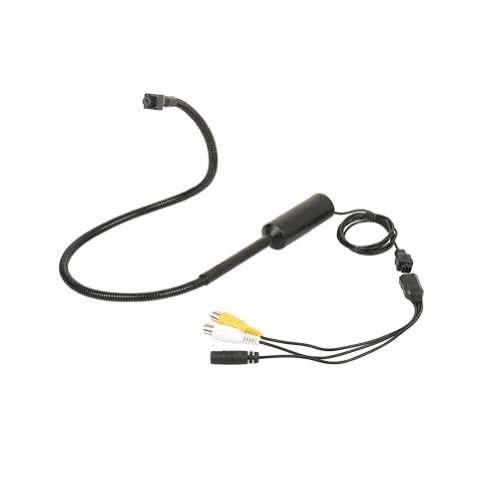 Sorry, we just need to make sure you're not a robot. For best results, please make sure your browser is accepting cookies.