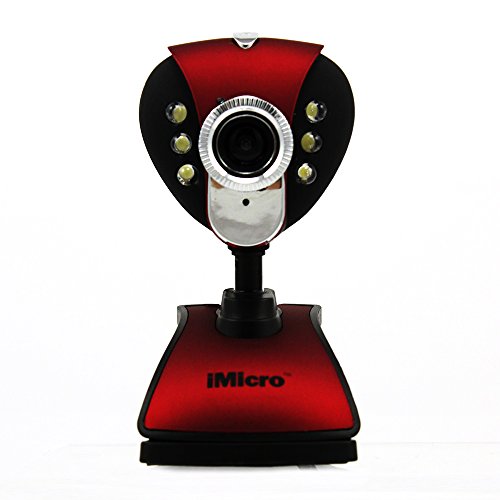 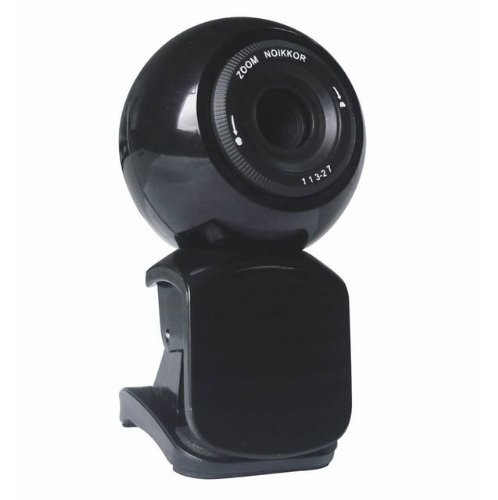 Customer Reviews
There are no customer reviews for this item.

› Be the first to review this item on Amazon.com