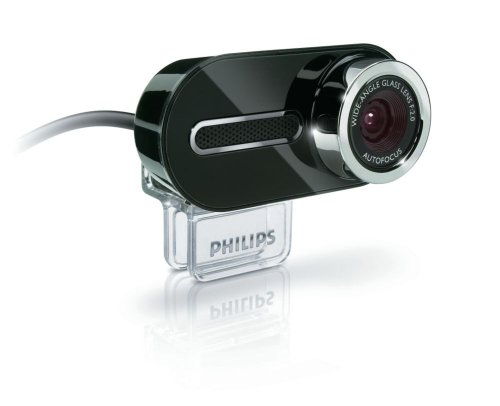 Enjoy high quality videos and photos in true 2 megapixels. My autofocus gives you sharp images without manual adjustment and my wide angle lens lets you and your family fit in the best viewing field. I’m a great, light travel companion.