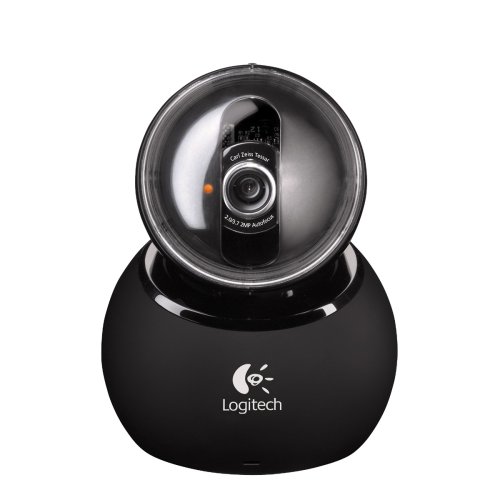 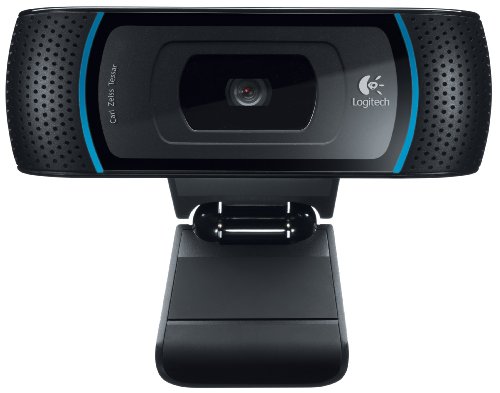 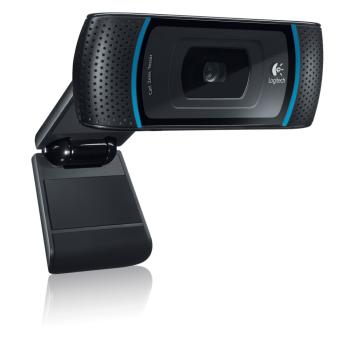 The sharp way for professionals to collaborate-without leaving their desks. With Logitech’s Unified Communications webcam, your dispersed workforce can collaborate—face-to-face—anytime, from any location, in sharp, clear HD video. With a wide filed of view, dual stereo microphones, and easy-to-deploy compatibility with virtually any web-conferencing platform, the B910 HD webcam brings professional videoconferencing to desktops everywhere.

Experience high quality video conferencing at a fluid 30 frames per second. The extended 78-degree widescreen view gives you more image area on video calls to move around, show whiteboard drawings and conduct demos—without having to reposition the camera.

Enjoy true plug-and-play simplicity in your favorite UC platforms and video apps on either PC or Mac. The B910 is optimized for Microsoft Lync 2013 and Skype; Cisco compatible, certified for Avaya and Avistar; compatible with most UC and web conferencing applications.

Get the confidence that colleagues and clients can hear you clearly thanks to two built-in omnidirectional microphones that transmit your voice in true stereo wideband audio. Advanced noise cancellation also reduces background noise, so you’re heard clearly even in a noisy office environment.

Easily deploy and manage the installation of webcams throughout your company with command-line, silent installation.

When the webcam is not in use, a convenient privacy screen slides on effortlessly, covering the lens for added privacy and security.