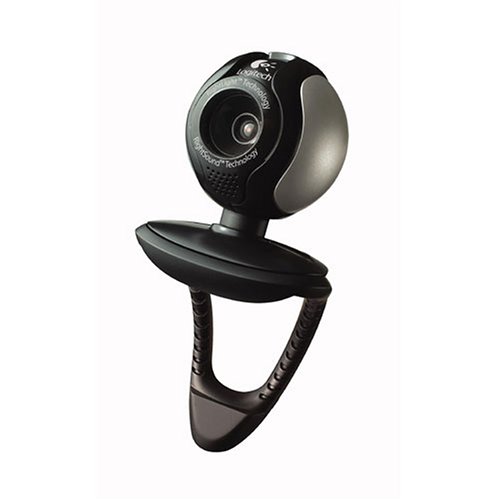 Works with these applications (not all services available in all areas):