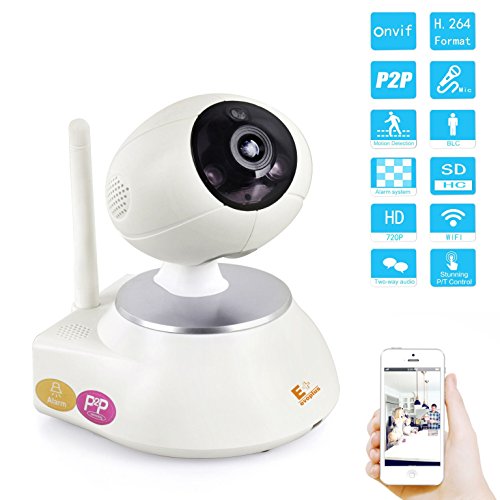 Do you start missing your Baby just away home?

Do you wanna have a look how are your naughty pet playing alone now?

Do you wanna just check anything is ok home ?

Reminder: You could scan QR code with our defualt link to connect or download App from Google Play link: https://play.google.com/store/apps/details?id=com.cu2

We are the maker,Quality first is our tenet.