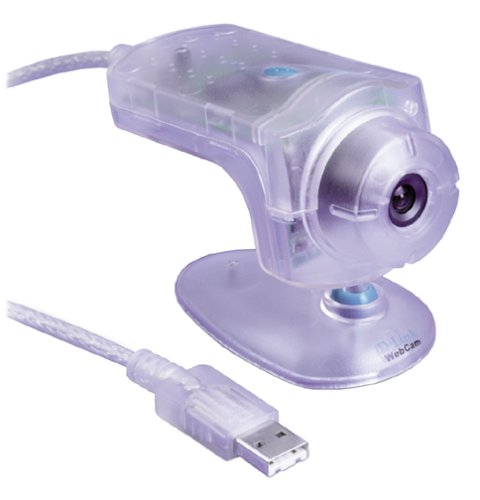 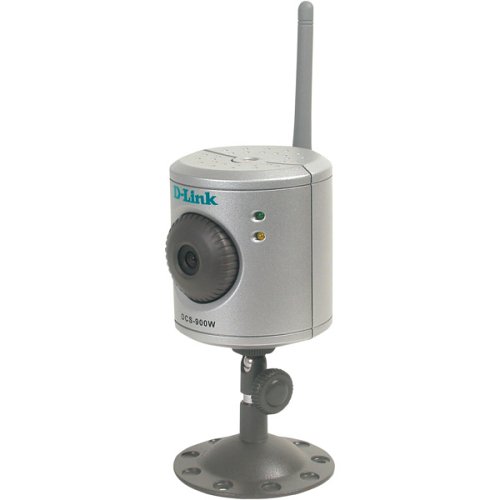 The D-Link DCS-900W Internet Camera is compact, discreet, wireless and Web-enabled. It enables you to mount it anywhere within range of your wireless network and to monitor the premises remotely. The wireless standard used is 802.11b, which is 11 Mbit/s, which is adequate for securitry monitoring purposes.