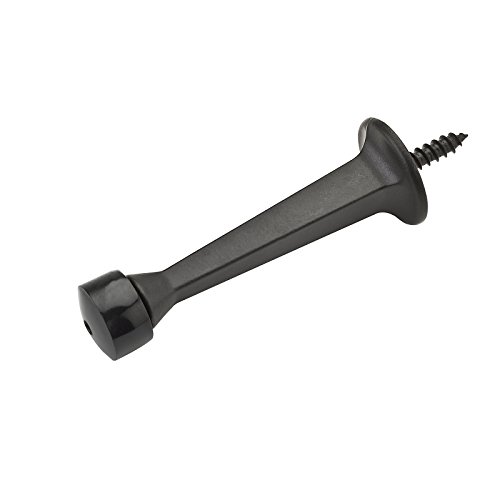 A simple and affordable way to upgrade a home is to replace old, dated hardware in finishes complementary to the home’s décor. Home Designs by Stanley home hardware is available in several styles and finishes. Providing home hardware for all of your new construction, upgrades and replacement projects. Made with modern and traditional finishes, general hardware such as clothes hooks, door stops, handrail brackets, door viewers and house numbers are a perfect accessory for any home.