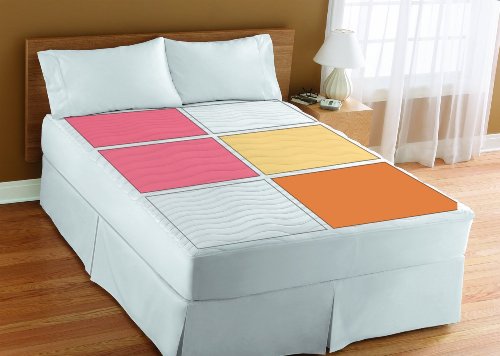 Target heat just where you need it most with the Sunbeam Rest and Relieve Therapeutic Mattress Pad. Customize your heat therapy with three warming zones: neck and shoulders, full back, or legs and feet. Each zone offers 10 heat settings of targeted warmth for individualized comfort and soothing relief while you sleep.