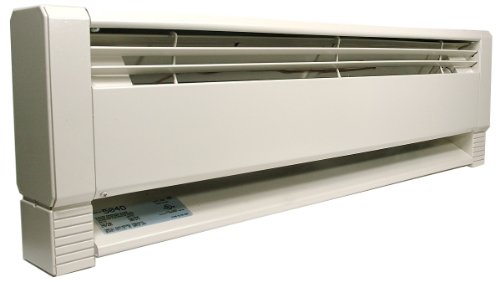 The HBB Series baseboard heater utilizes an electric/hydronic element design where a large reservoir maximizes the volume of heat storage fluid to prolong the thermal constant of the entire heater.