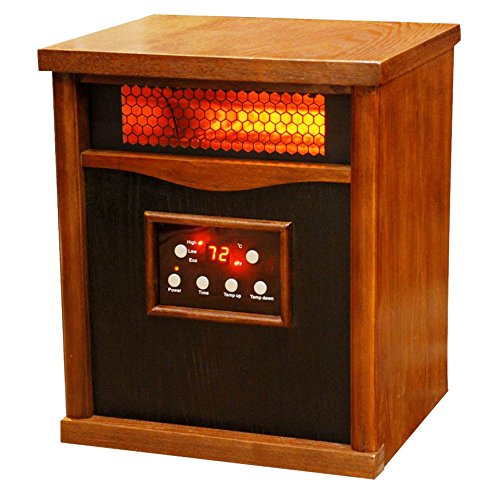 The Lifesmart Infrared heater offers you safe, healthy heat and is ultra-efficient for a large room. This heater features 6 of our quartz infrared elements that are actually wrapped in a metal heat exchanger coil. All electrical components are warrantied for 1 year. There is lifetime washable air filter. There are 3 energy savings settings including an Eco Setting that will heat smaller areas to 68 degrees using only 500 watts. The heater is surrounded by our stylish wood cabinet with a black front that is cool to the touch. E Z Glide casters make moving the heater from room to room easy. This amazing heater also includes a new larger remote control to operate the Digital Thermostat allowing you ultimate control. Dual Timer settings can be used to turn on or off the unit up to 12 Hours ahead. 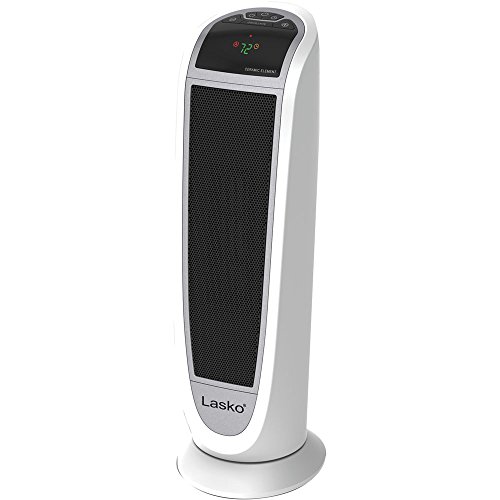