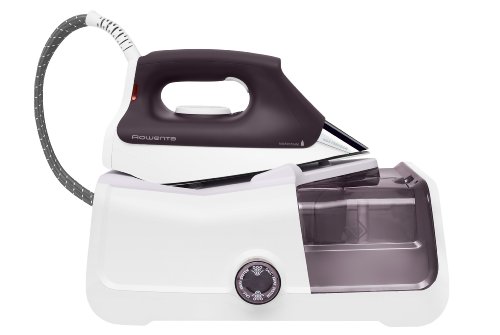 Meet Rowenta’a newest technological advancement. A favorite is now even better thanks to a more compact size and an upgraded soleplate with precision tip. Combining the best features of professional irons and steamers, this ultimate ironing system smooths away the toughest wrinkles in a fraction of your typical ironing time. 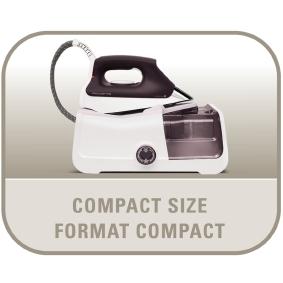 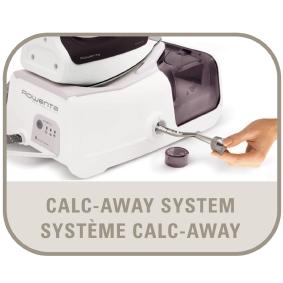 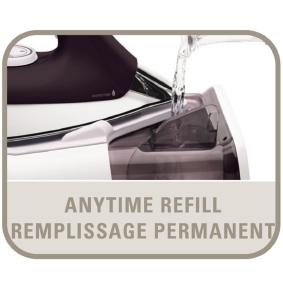 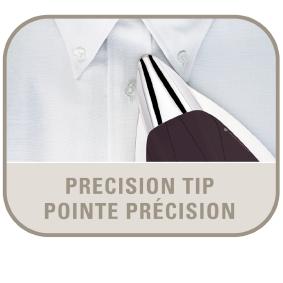 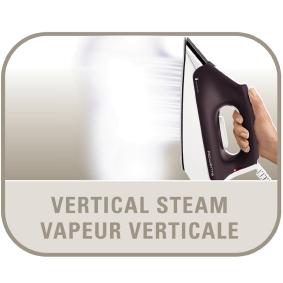 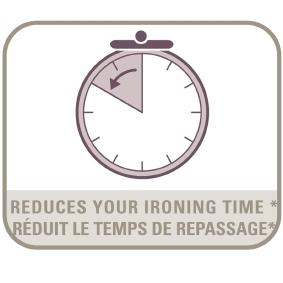 The Pro Precision steam station saves you time ironing by producing 3X more steam than a traditional iron. It saves you money because the steaming function refreshes garments, saving you from making trips to the dry cleaner. The large water tank allows up to 90 minutes of uninterrupted ironing.